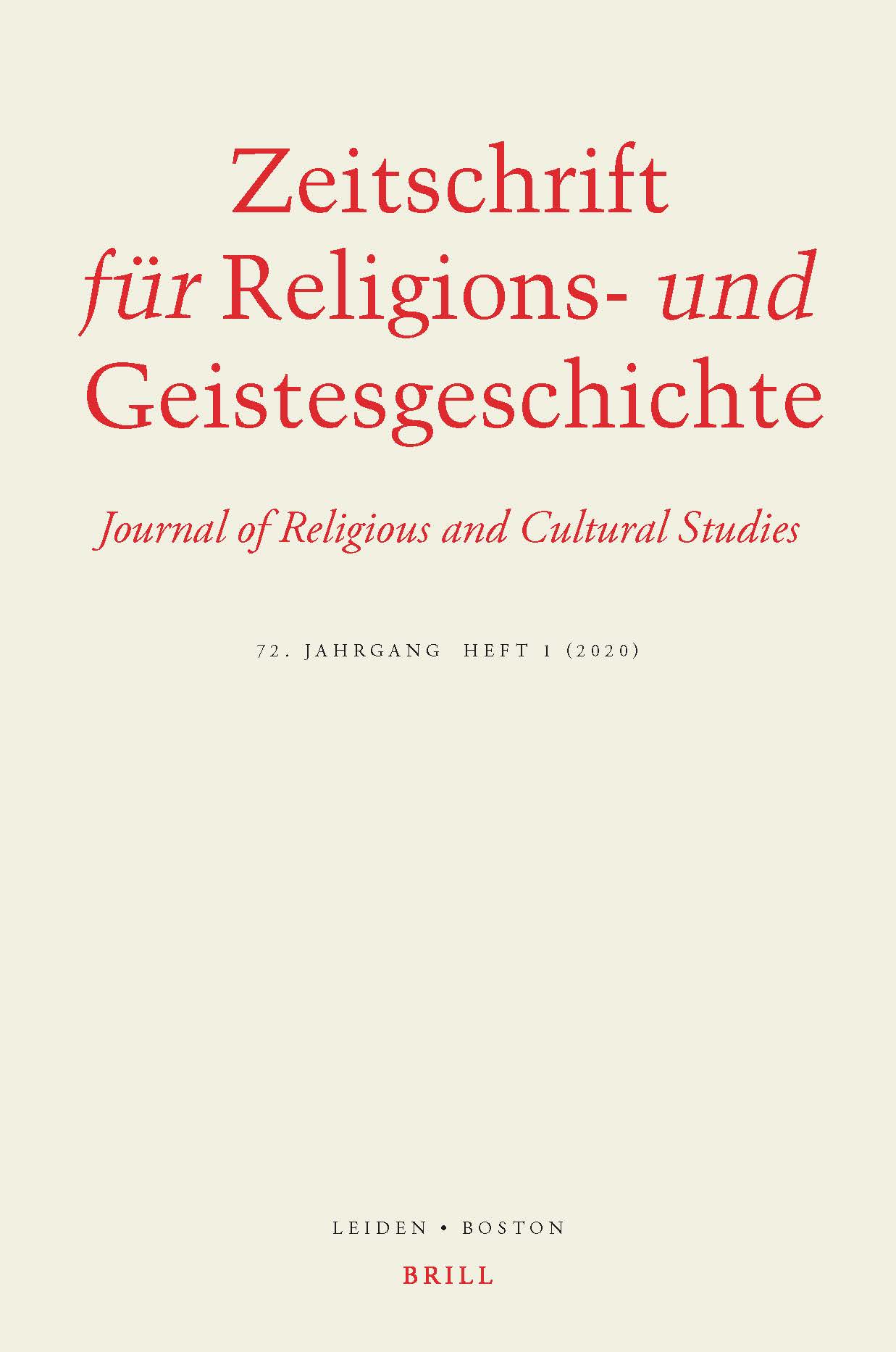 Bahá’í law differentiates between a secular and a sacred legal sphere, intertwining both by positing a religious duty for its adherents to abide by secular (state) law. In Germany, it encounters a secular legal framework that aims at something similar – creating an equilibrium between state law and religious law by establishing the principle of the division of State and Religion, while at the same time facilitating religious freedom; it provides a secular justification for the recognition of religious law. With this, both orders provide mechanisms ensuring that state law and religious law are able to enforce their own claim of validity, while at the same time avoiding conflicts between the respective legal orders.

The article argues that this unique interaction between Bahá’í law and the German constitutional law framework impacted both legal orders. For German law, on the one hand, it proved to be crucial for the development and opening of this legal field – whose original purpose was the regulation of the relationship between the state and the (two) Christian churches – for other religious traditions. The interaction with state law has impacted the Bahá’í Community of Germany, on the other hand, by catalyzing a number of developments that in other comparative law contexts have been dubbed “constitutionalization” effects.

Please note that Professor Towfigh is on academic leave (sabbatical) during the first half of 2021.

This website uses cookies to improve your experience while you navigate through the website. Out of these, the cookies that are categorized as necessary are stored on your browser as they are essential for the working of basic functionalities of the website. We also use third-party cookies that help us analyze and understand how you use this website. These cookies will be stored in your browser only with your consent. You also have the option to opt-out of these cookies. But opting out of some of these cookies may affect your browsing experience.
Necessary Always Enabled

Any cookies that may not be particularly necessary for the website to function and is used specifically to collect user personal data via analytics, ads, other embedded contents are termed as non-necessary cookies. It is mandatory to procure user consent prior to running these cookies on your website.