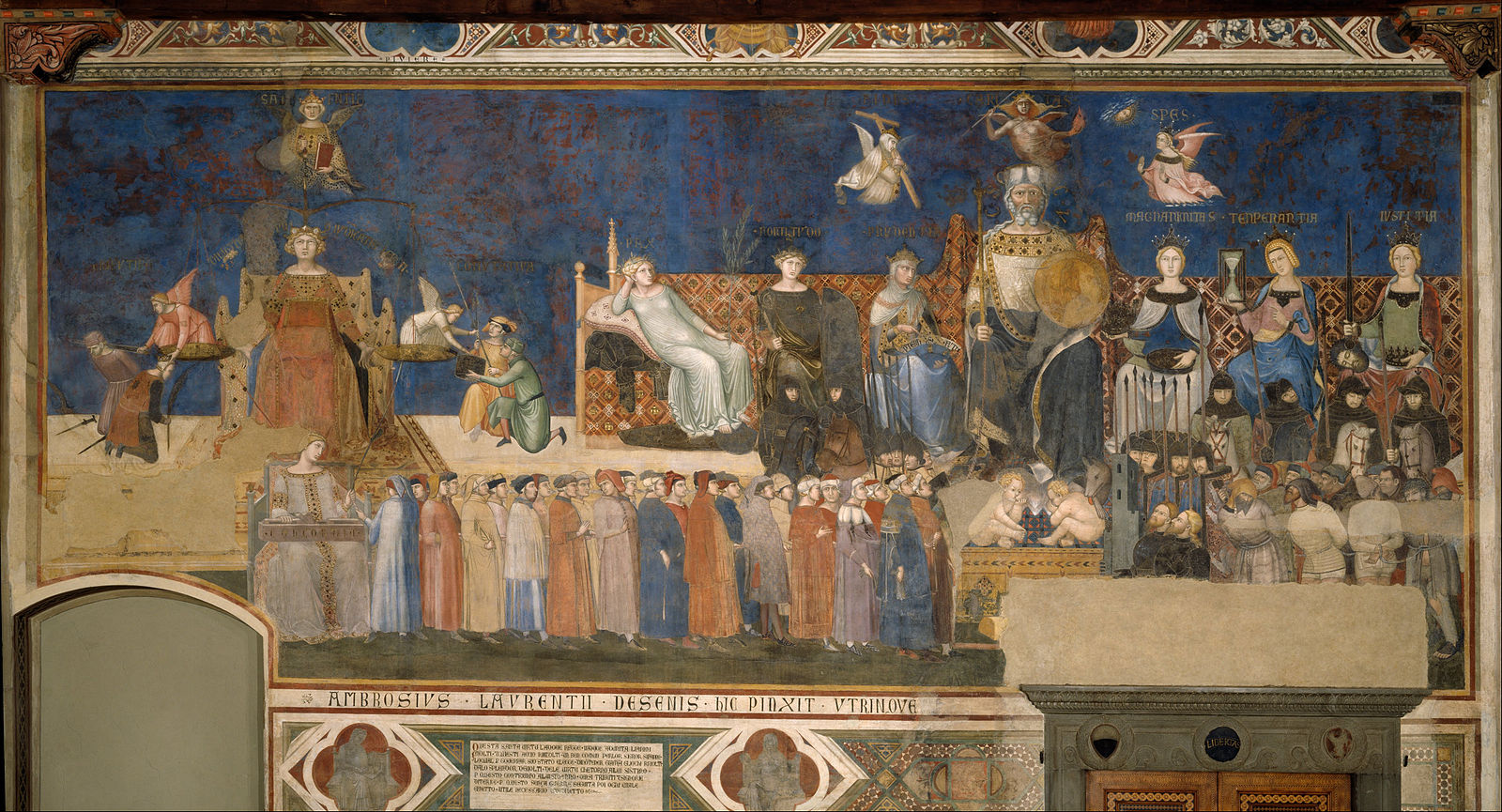 The paper, based on a historic account of the theory of representation in German legal thought, seeks to understand what effect particracy has on democratic representation and thereby links a discourse dating back to the days of the Weimar Republic to the analytical approach to the political process as taken by New Political Economy. It is argued that the idea of representation cannot refer to the people’s will; if we wish to stick to it, we would need to specify what it refers to and how it ought to be designed. Secondly, it is shown that parliamentarians have significant incentives, even without parties, to pursue particular interests, and that these incentives become even more prominent in the party state. Thus, a representative concept of democracy cannot realistically refer to the representation of the entire people. Nor can an individual parliamentarian, a party or the entire parliamentary system be understood as representing the entire people.