On July 7, 2022, the BRYTER Center for Digitalization & Law was officially opened on the Law School Campus in Wiesbaden.

As a newly created center for innovation in law, it is dedicated to teaching and researching the diverse legal issues raised by digitalization. The Center will be actively involved in academic education to prepare the students for the digital challenges of tomorrow’s professional practice.

Around 80 guests – professors, doctoral students and students from various universities, law firms, company representatives, and other experts from the legal market – gathered to celebrate the opening of the BRYTER Center. Among them were the Hessian Minister of Education, Professor Dr. Alexander Lorz, who supported the Center with an opening speech, and Professor Dr. Indra Spiecker gen. Döhmann gave a scientific impulse: “Responsibility diffusion through algorithmic systems – a challenge for the legal system.” 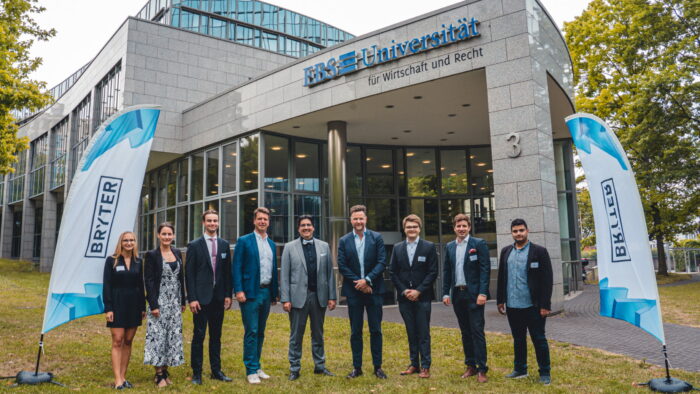 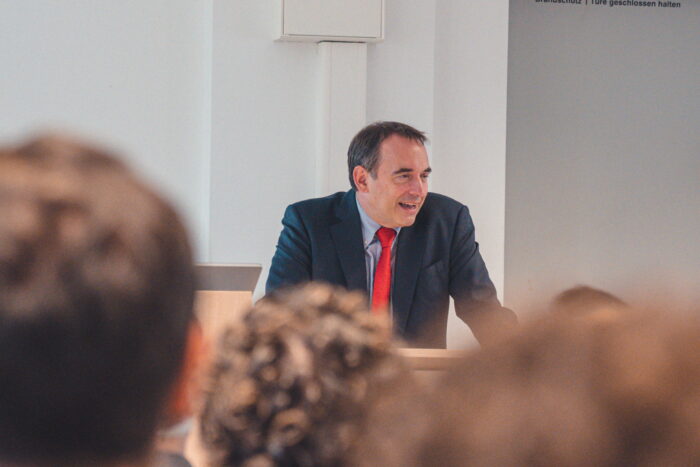 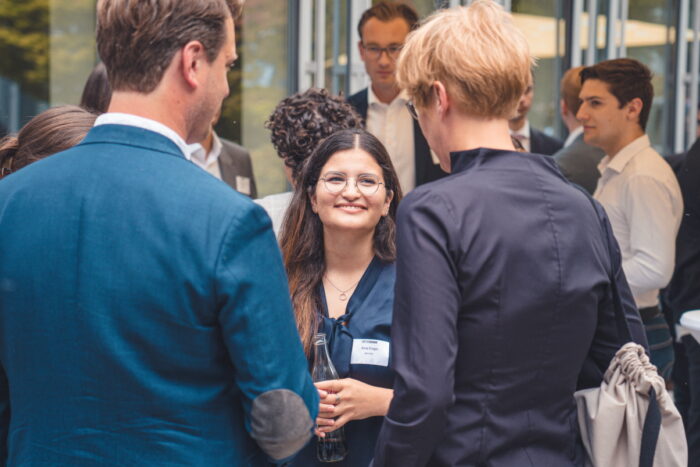 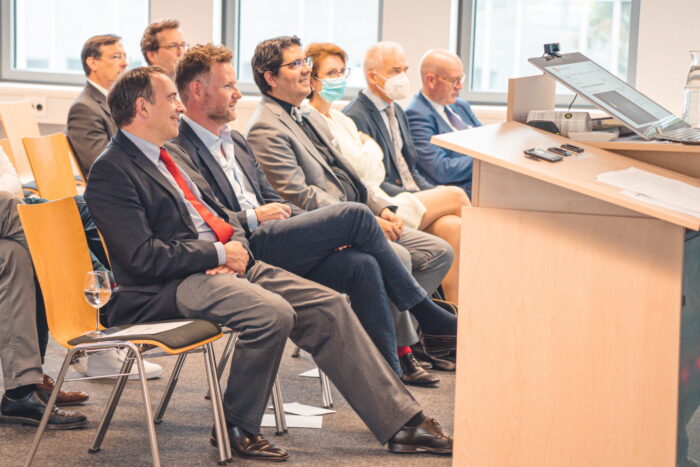 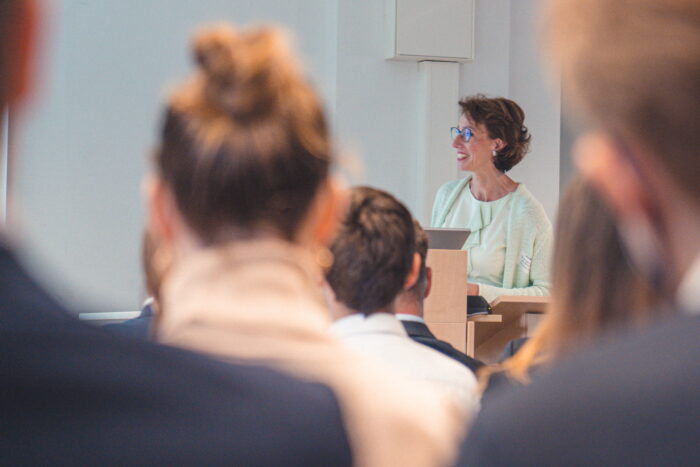 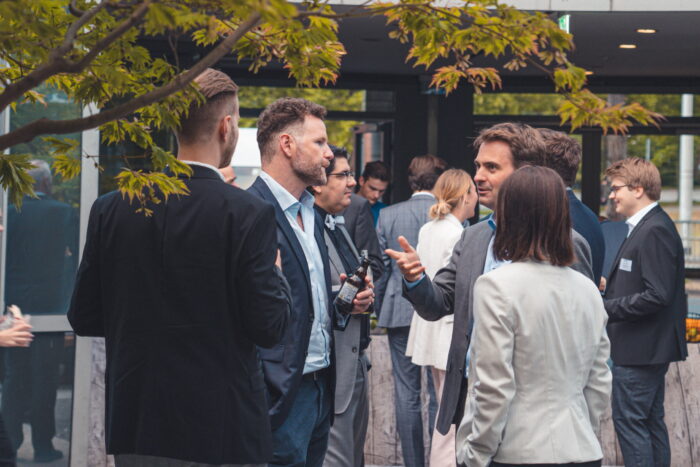 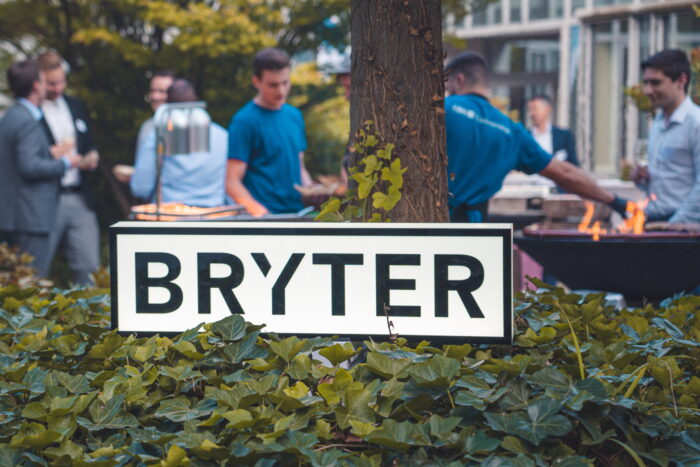 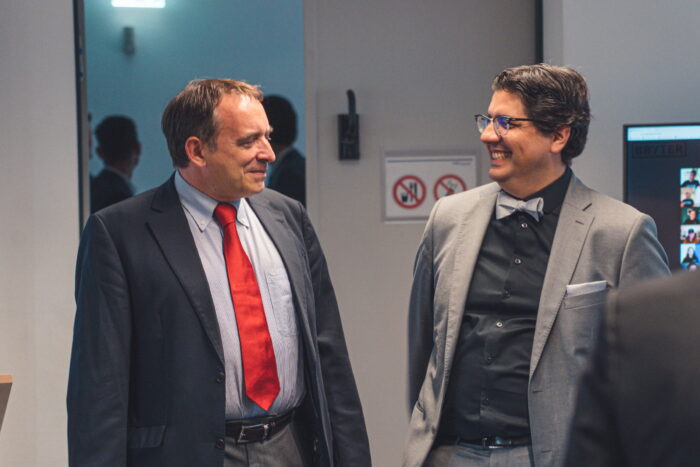 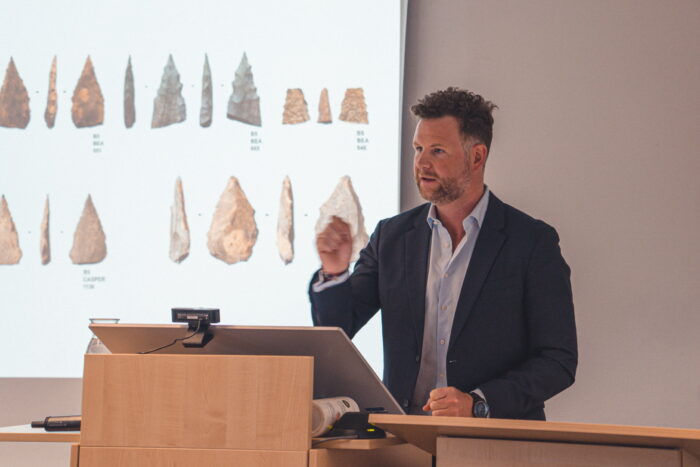 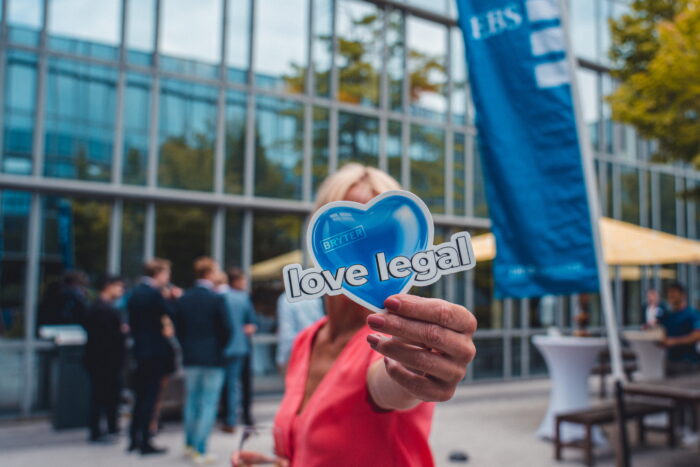 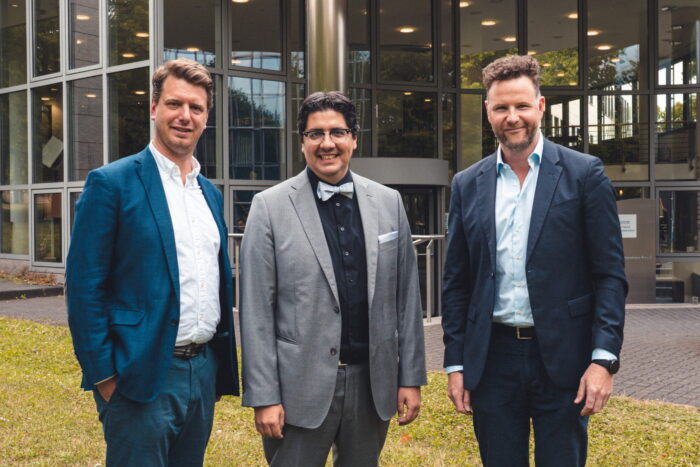 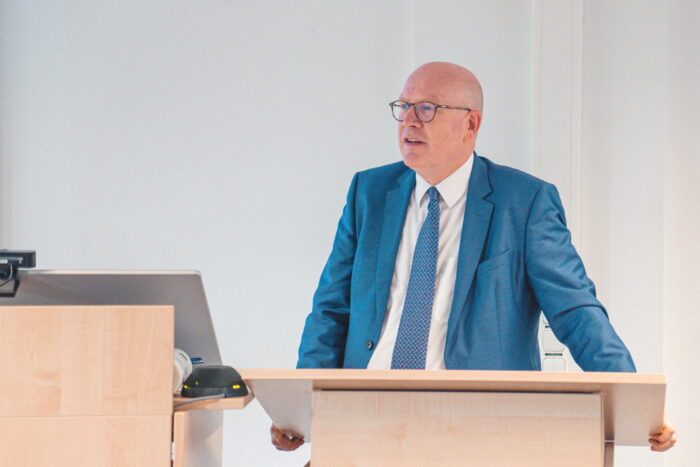 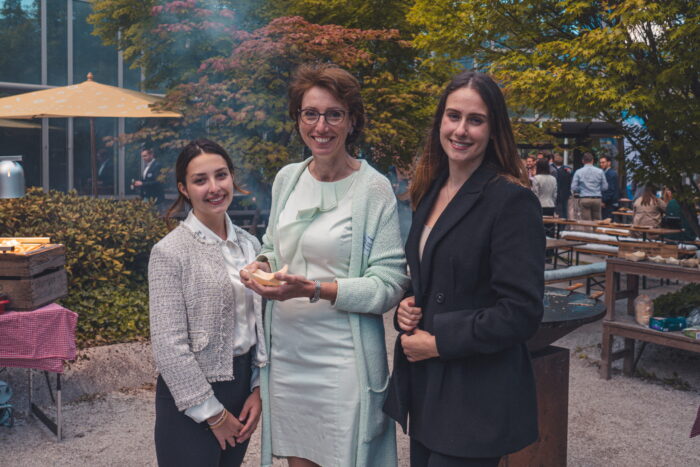 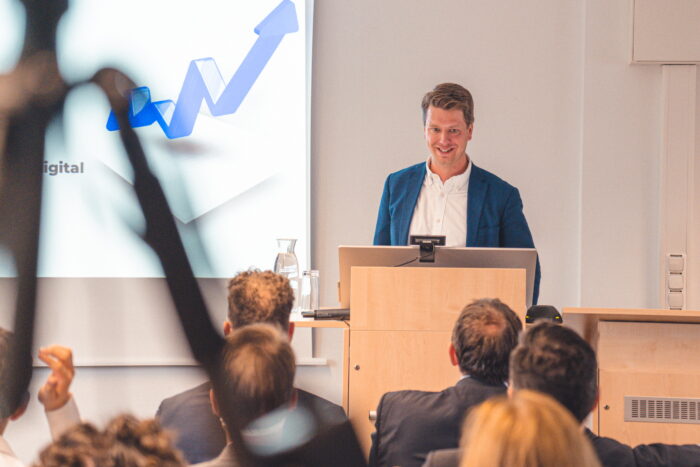 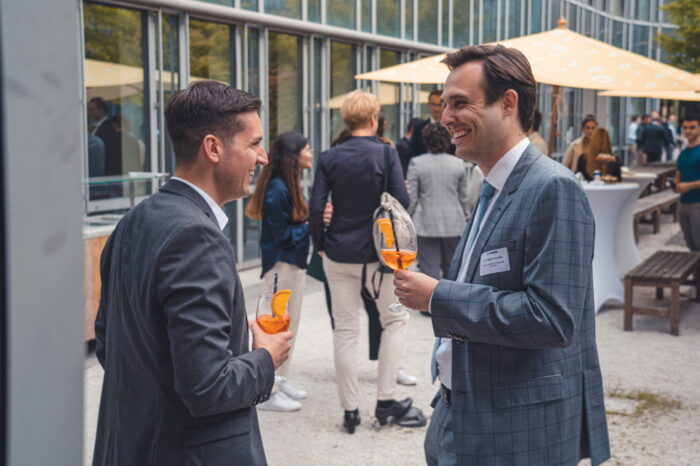 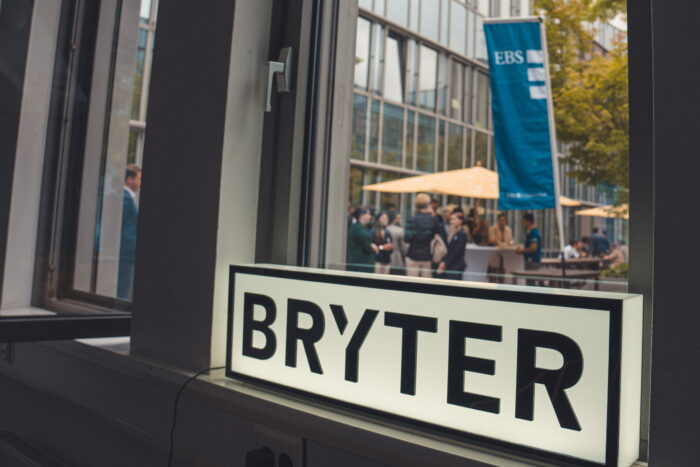 For more information on the BRYTER Center for Digitalization & Law see also LinkedIn and Twitter.