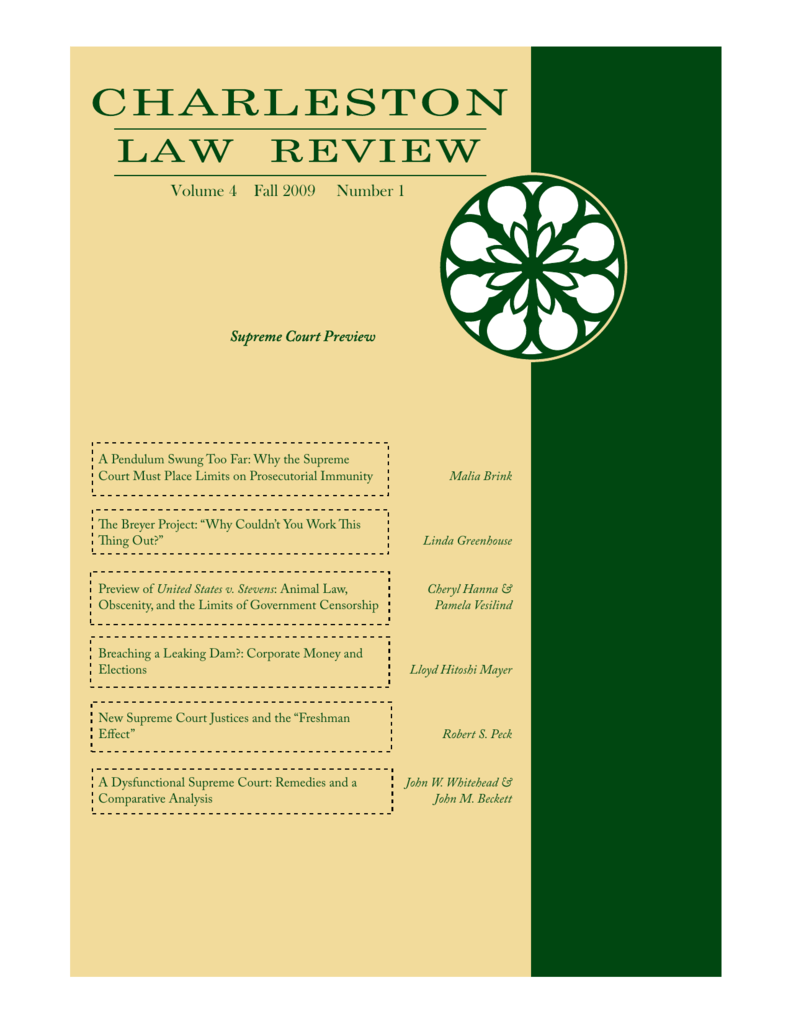 An eralier draft of this paper can be fount at SSRN (NYU Law and Economics Research Paper No. 12-24).

The activities of gambling and sports betting have received special attention in recent years, especially within the areas of criminal and regulatory law. The discourse over gaming has flourished within both the debate over public policy and the application of legal analysis. At least partially responsible for this surge in interest is a series of developments in the gaming and betting markets; notably, fostered by the advent of the internet, the 1990’s saw the emergence of what would become a substantial and thriving market for those providing platforms facilitating sports bets. A number of commercial internet-based businesses followed, such as sports bets and online poker tournaments, gaining market share quickly as the internet became more widespread. Legal developments followed the growth of this market. State and federal courts have had to decide on the regulatory nature of these activities, as well as reinterpret applicable legislation in light of the new activities. In most states, betting, within the context of a game of chance, as well as bookmaking, is an illegal activity. However, there has been pressure from the gaming industry and within academic literature to reinterpret what constitutes a game of chance, and whether games of chance are harmful to the public, as opposed to games of skill.

This question of regulation is not confined to jurisdictions within the United States; across the Atlantic there is a very similar debate occurring between those with an interest in regulating gambling activities on PlaySlots4RealMoney.com and those wishing for the market to be liberalized. In Germany, state monopoly and restriction of gambling activities, promoted and guided by very similar rationales to its U.S. counterparts, has been challenged by recent European court decisions, providing that interference in the free exchange of services and the freedom of establishment is only justified if the goals are coherently pursued by the member state, which the European Court of Justice (ECJ) found not to be the case in Germany.

Resolving this issue involves resolving a tension between an individual’s freedom to act and the government’s interest in protecting the public, as well as the state’s desire to find alternative means to raise revenues. This tension is readily observed in the gaming space of sports betting. There is controversy as to whether sports betting should be more heavily regulated; some advocate for little regulation, arguing that sports betting is an activity of skill, and as such, falls outside of the range of activities that are legitimately controlled. These advocates also further that sports betting is a safe activity pursued by well-adjusted adults, and as such, does not involve the same dangers that motivate regulation of games of chance.

The motivation behind this paper is to use scientific—in our case psychological—benchmarks to properly investigate and This paper investigates sports betting’s characterization within the chance-skill dichotomy as well as the unique dangers that exist within the context of sports betting, and it advocates for stronger regulation in this area of gaming. The bedrock of this discussion is the research conducted in an experiment in which individuals were asked to predict the outcome of future sporting events. The experiment also sought to characterize individuals as either skilled or unskilled based on both a subjective self-assessment and a more objective test. The results of the experiment are several: firstly, it was found that those identified as skilled did not significantly outperform their unskilled counterparts. In some cases, in fact, individual unskilled participants in our experiment outperformed their more skilled counterparts in making sports predictions. The experiment also found that those who were characterized as skilled suffered from potentially adverse psychological biases to a much greater degree than those characterized as unskilled. The psychological biases specifically active and identified are the illusion of control and overconfidence effects. Illusion of control refers to the exaggerated conviction of one’s own faculty to influence or control the outcome of an uncertain event.5 This psychological bias is a known mediating effect for addiction, and therefore a dangerous cognitive bias. The overconfidence effect consists of the consistent belief of being able to garner greater success at an activity than is in reality true. Overconfidence in the arena of gambling tends to lead to bets larger than what the person would risk ceteris paribus, i.e., departing from their preferences.

In light of these results, this paper proposes that sport betting is not properly characterized as a skill-based activity. This is due to the similarity in success rates between those labeled as skilled participants and those labeled as unskilled participants. Under an appropriate analytical framework, which is introduced in the paper, sports betting thus constitutes a game of chance. The legal implications are that sports betting is unlawful in states that have statutes prohibiting wagers made on chance events. While this paper engages in the chance-skill discussion, its objective is to make a much more fundamental point. The common distinction of the law between “games of chance” and “games of skill” justifies a strict regulation of games of chance and leniency towards games of skill with the assumption that the former are more dangerous than the latter. Our research shows that this traditional assumption, common to many jurisdictions, is wrong. Therefore, the predominant factor doctrine cannot provide a sound distinction between games that—due to the dangers that emanate from them—should be restricted and those that should not be. If inherent dangers are the reason for regulation, then the fact that sports betting evokes psychological biases is sufficient merit for its regulation. The dangers that flow from such activities are the very same dangers that have been identified in other regulated activities, and therefore, if one is to take a principled approach, activities of similar pathology should be similarly controlled.