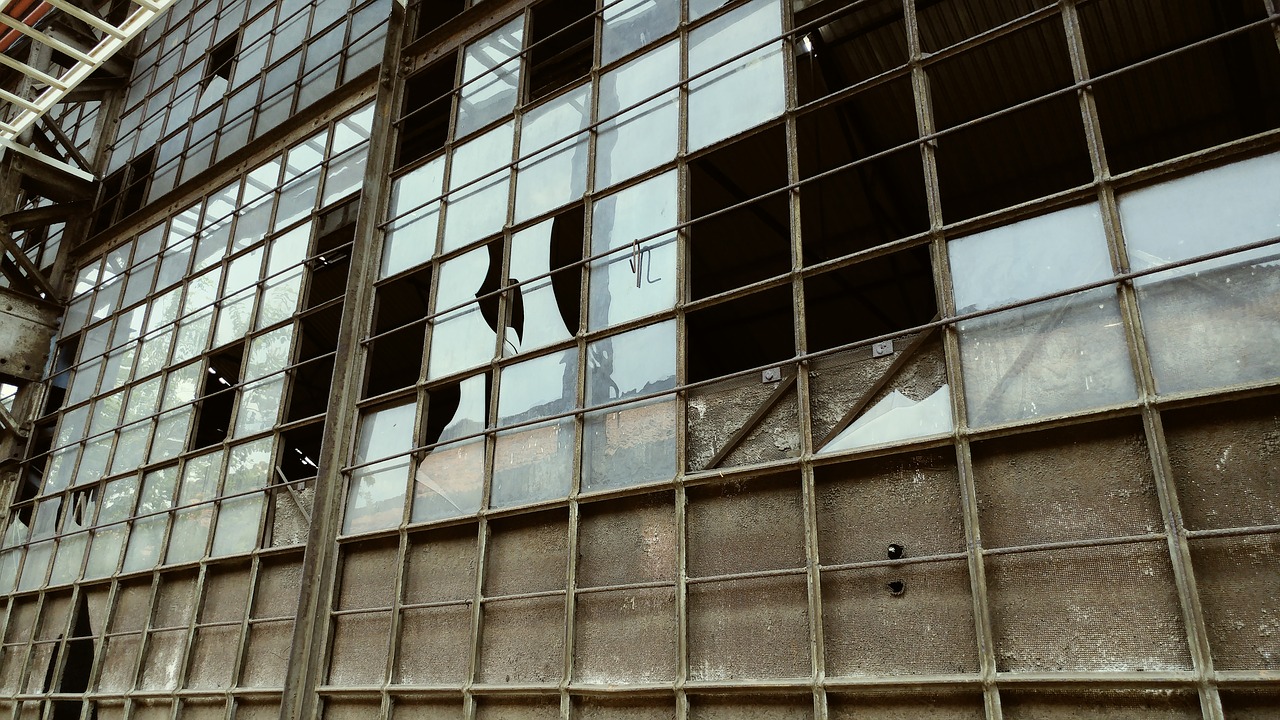 We conducted two studies using a sample of students (Experiment 1, N=84) and the general public (Experiment 2, N=412) to assess the relative and unique effects of factors suggested by three major theories of law obedience: a utility-theoretic deterrence theory (Becker, 1968), the general theory of crime (Gottfredson & Hirschi, 1990), and the legitimacy model (Tyler, 1990). Six different types of low-level crime were considered. The probability of breaking the law increases with factors predicted by each of these theories, namely detection probability, expected fine, self-control, and legitimacy. All four factors uniquely contribute to predicting law obedience, effects are mainly additive, and no stable interaction effects are observed. The relative influence of the investigated factors varies between types of low-level crimes. This indicates that an integrative theory of why people obey the law needs to consider factors from various theories and allow for the relative influence of factors to differ among crimes. We observe systematic deviations from a basic utility-theoretic approach to law breaking. Individuals’ tendency to obey the law is much higher than predicted by an approach taking into account detection probability, expected fines, and benefits only. The robust effects of interindividual differences concerning legitimacy and self-control as well as the finding that the tendency to break the law decreases with increasing benefit of the crime also conflict with a basic utility-theoretic approach to law-obedience. 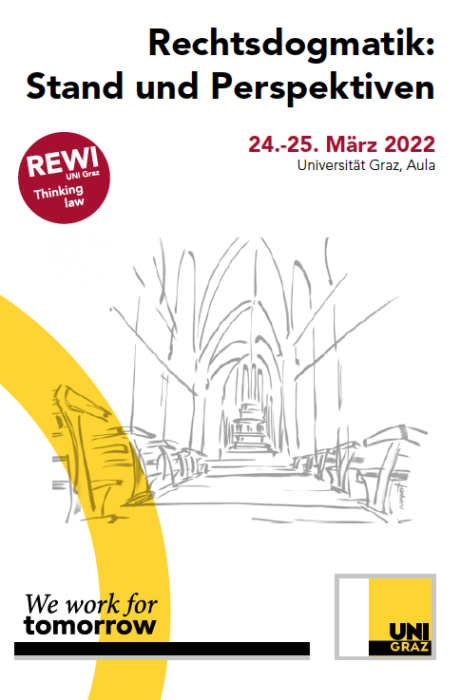