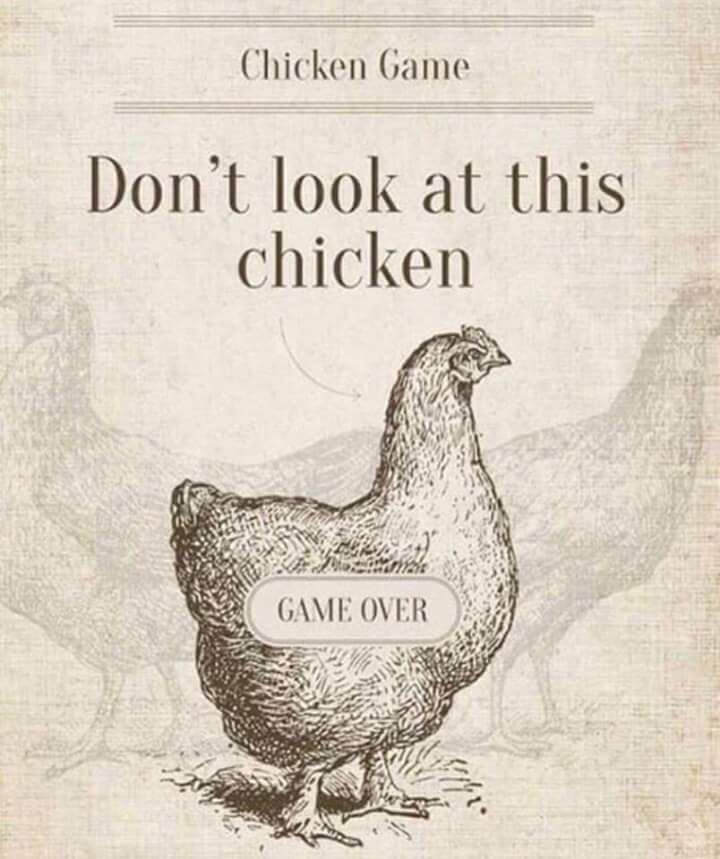 A few days ago, Ralf Michaels published a response to my earlier piece on a possible rational explanation of Boris Johnson’s behavior in the Brexit drama. It is an insightful piece, explaining to those unfamiliar with game theory some of its roots and avenues taken since it emerged, however I cannot make out the reason of his apparent disagreement.

While it is true that game theory provides a simplified model of strategic interaction in real-world situations, this criticism indeed holds true for any model. In fact, simplification is not a bug but a feature of models: We teach students in legal theory and in law & economics that a map is, of course, a simplified model of a city. But “a map is not the territory it represents,” as Alfred Korzybski put it, the menu is not the meal (or, to use Magritte’s famous artistic expression: “Ceci n’est pas une pipe.”). This simplified model may prove helpful when trying to navigate a location; but it may also be utterly useless or even misleading, for example if you are tasked with identifying the proportion of roofs with red tiles. Nobody would claim that the map is the city, and nobody posits that game theory is real life. So yes, game theory simplifies, it strips important situative information — but then again, by doing so it may shed light on and help us understand strategic behavior. In the case of Brexit and Johnson, it provides a possible explanation of the seemingly irrational behavior of the UK government. While Johnson‘s behavior can be easily dismissed as mere madness, most people follow some sort of plan, and there is an interpretation of the actions displayed by Johnson and his entourage that makes them appear rational, as an endeavor to make the EU-27 reenter negotiations on what the remaining member states consider to be a favorable deal.

Michaels does make a good point when he refers to behavioral economics. As Karsten Schneider of Mainz University has rightly reminded me, strong empirical evidence gathered through two seminal experimental setups — the Ultimatum Game and the Dictator Game — shows that people are willing to walk away from a deal they consider unfair, even if it is beneficial to them (and thus even if it was rational to accept the deal). One of the psychological explanations is inequity aversion; another roots such behavior in prevailing fairness preferences. While turning down a deal with positive utility is considered “irrational” in terms of the utility-maximizing rational actor model, it is considered to be one of the persistent systematic deviations of human behavior from what is predicted by classical game theory. You may consider this behavioral approach to be a richer model, as it implements psychological insights, or you may deem it merely a model with relaxed assumptions; it still remains a simplified model of real-world human behavior.

At any rate, I would argue that there are strong grounds for the EU-27 to consider getting back to the negotiation table seriously — as they appear to be willing to do currently.

Apart from all strategizing, this seems to be in the original spirit of the EU: If the EU is first and foremost about guaranteeing peace in Europe, as the founding member states tirelessly proclaim, if the Common Market is just a means to that end, and if the member states have been willing to pay real money to maintain what has been the longest period of peace in Europe, then they should not risk that very peace in Ireland in view of a few smugglers. Other options have already been suggested (such as the “frontstop” by Joseph Weiler or the “Common No-Custom Area” by Giorgio Sacerdoti and Niall Moran) — and future politicians and scholars may come up with smarter strategies in less contentious days.

Brexit and the Usefulness of Models from Game Theory: Here's my response to @MichaelsRalf|'s response to my post on @Verfassungsblog : https://t.co/DEAHwOVbOQ pic.twitter.com/KcdQVrlXP8