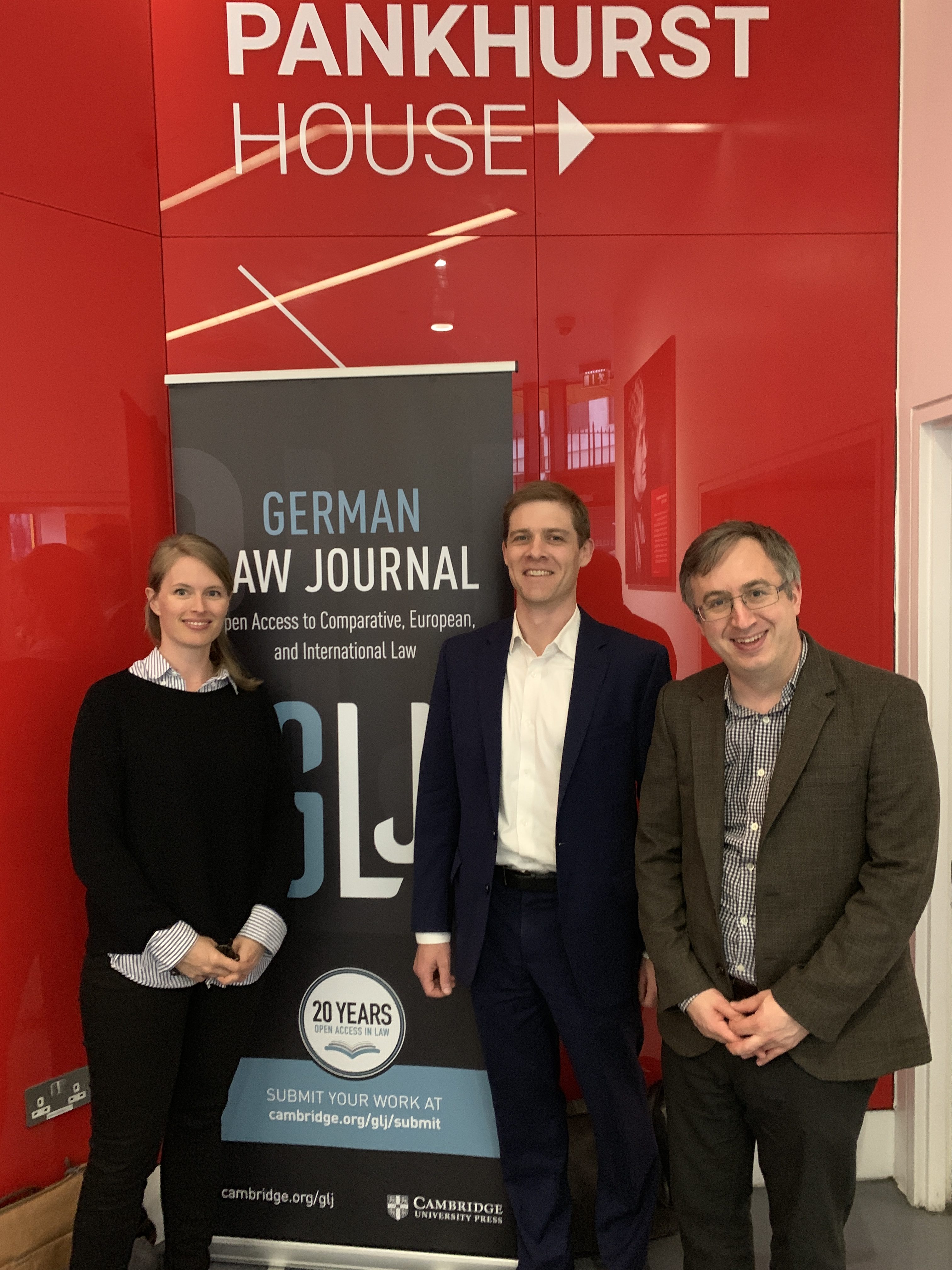 The German Law Journal, Cambridge University Press, and the London School of Economics have teamed up and are proud to organise a conference on ‘Populism and Constitutionalism’, taking place in London on 25/26 April 2019.

The recent years has seen a quick rise of populist political narratives and parties throughout the world – with a concomitant rise in attention for the phenomenon by politicians, policy-makers, and academics. This conference focuses on the interaction between populism and constitutionalism. It asks what populism ‘is’, categorises its different articulations and flavours, and asks to what extent populism can be accommodated (or not) by the framework of constitutionalism that has typified modern politics in Europe and beyond. How does constitutionalism – with its commitment to the rule of law, democracy, and free speech – understand populist politics? Can constitutionalism constrain populist politics, or is it partly to blame for its rise? How do (dis)information, voter behaviour and social movements operate within the structures of constitutionalism? Does populism have the potential to transform modern-day political structures? And if so, in what way?

These are not easy questions, and it is the conviction of the organisers that the best way to tackle difficult questions is by looking at them from different perspectives. The conference will do so by allowing the discussion to take place between different actors. The keynote address will be held by Prof. Nicola Lacey CBE, who will be speaking on ‘Populism and the Rule of Law’.

The morning sessions of the conference will be devoted to understand how populism operates – how it has emerged historically, how it can be explained in anthropological terms, and how (if) populism can be defined. We will also look at the way in which political economy, mass media, and social movements have been used to express, or, conversely, challenge the rise of populism.

The afternoon session of the conference is devoted to a more precise legal discussion of the interaction between constitutionalism and populism. The German Law Journal is proud to present an unprecedented ‘double special issue’ on the topic, due to come out in May 2019. We have invited the editors of these two issues – which will define scholarship in the area for years to come – to offer their insights. To what extent does populism challenge the very basis of constitutionalism? Can it be accommodated?

The final part of the conference is devoted to a celebration. This conference marks not just the start of the cooperation between the German Law Journal and Cambridge University Press, but also the 20th anniversary of the German Law Journal – a project that was dreamt up by two friends, and now has become one of the most influential journals in German, International, Comparative and European Law. Time to reminisce about the project, and how the world has changed since 1999. 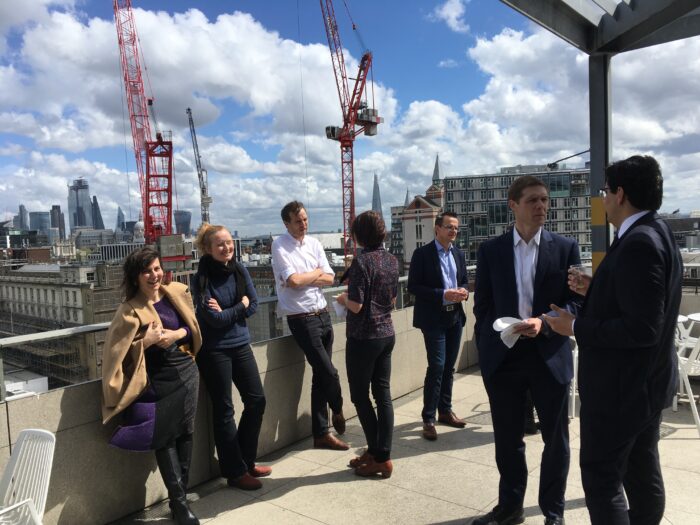 Editorial Board Meeting Break on the LSE New Building Rooftop 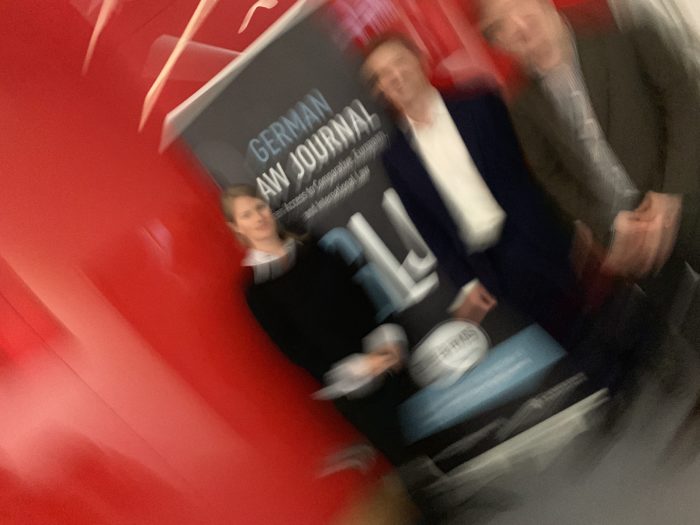 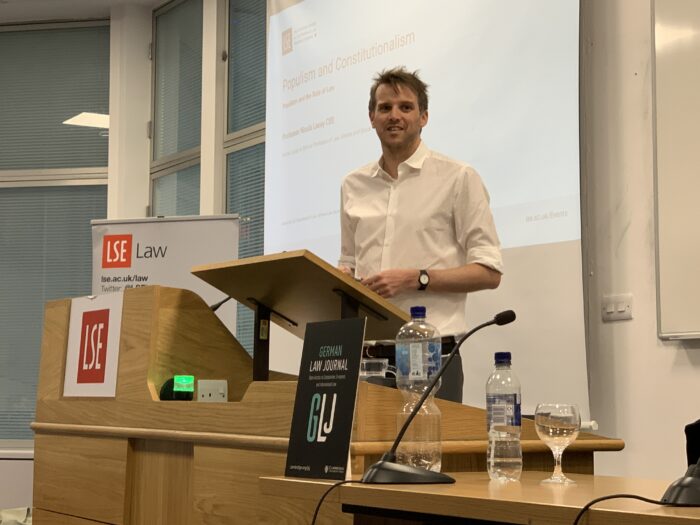 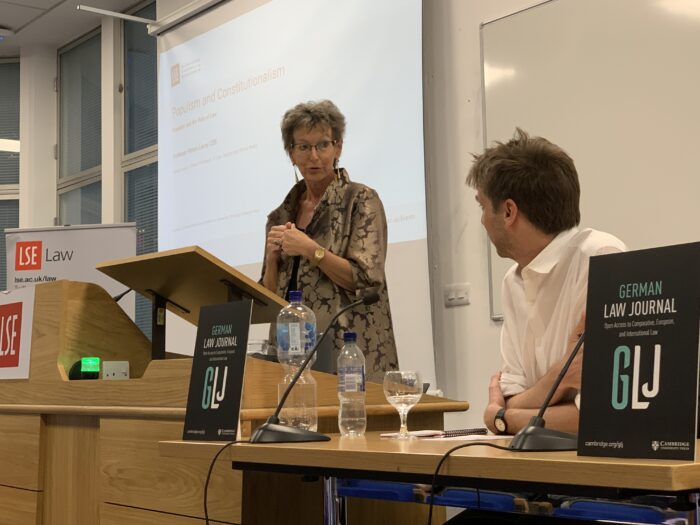 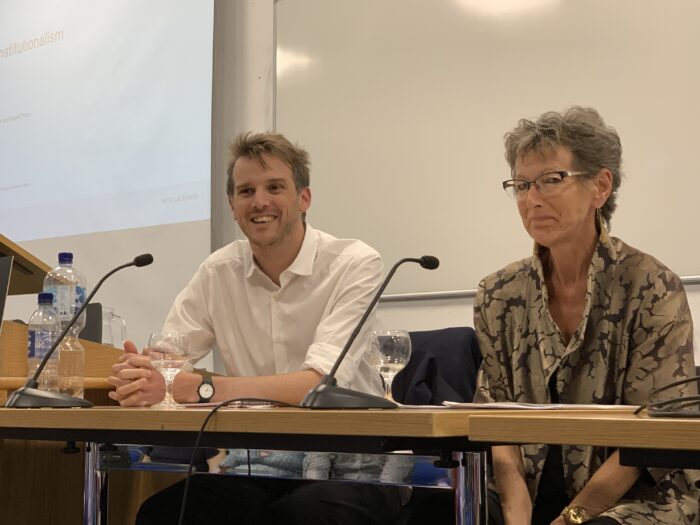 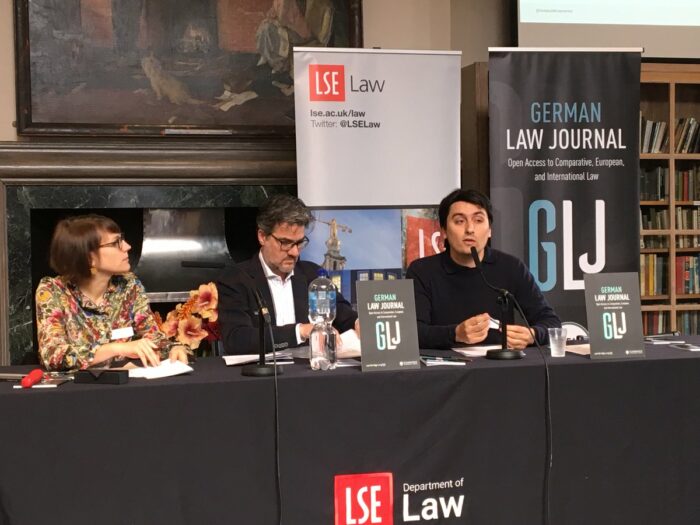 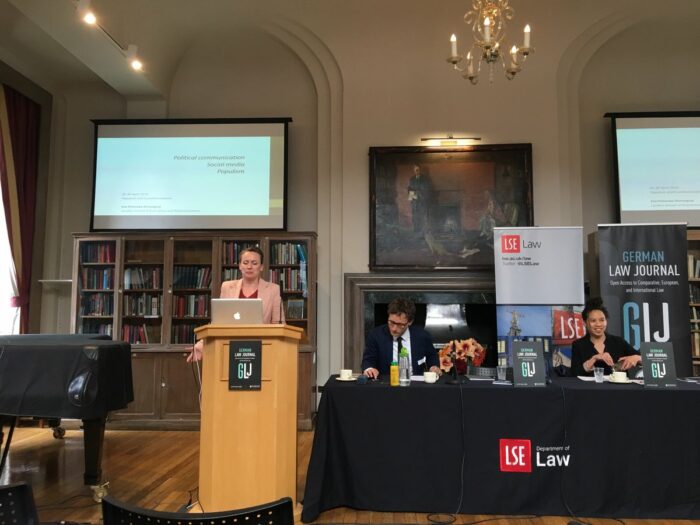 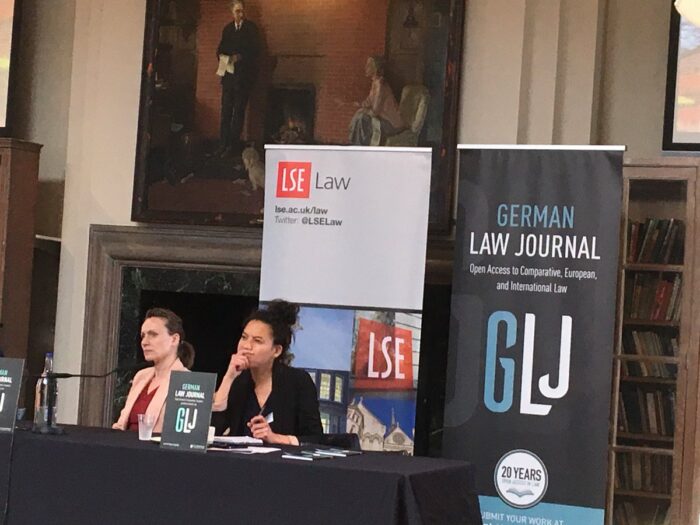 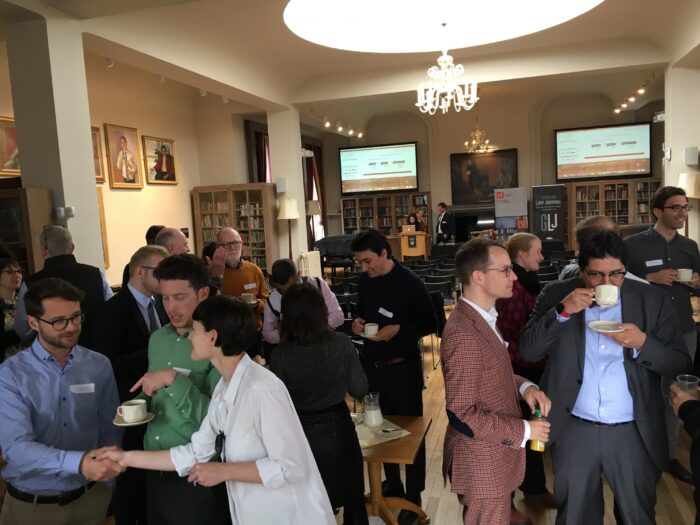 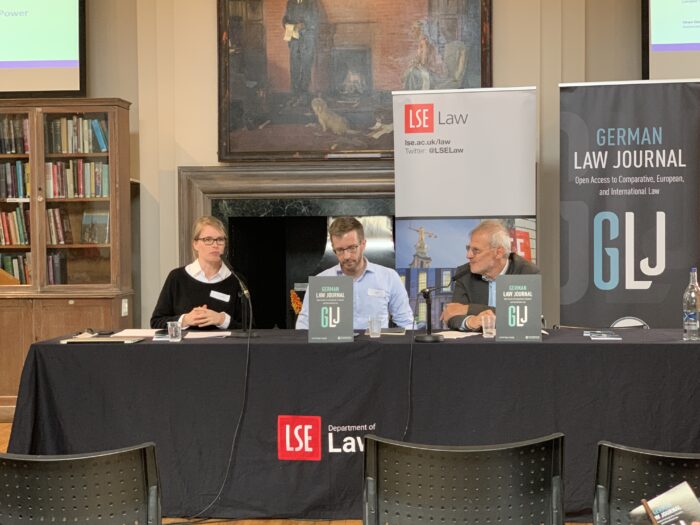 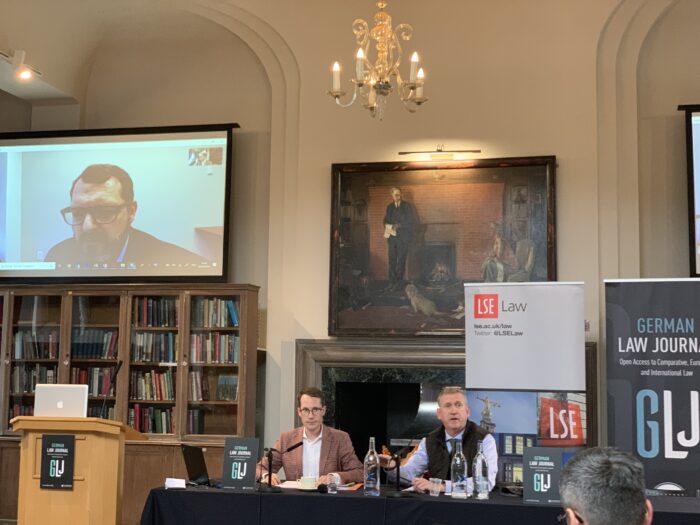 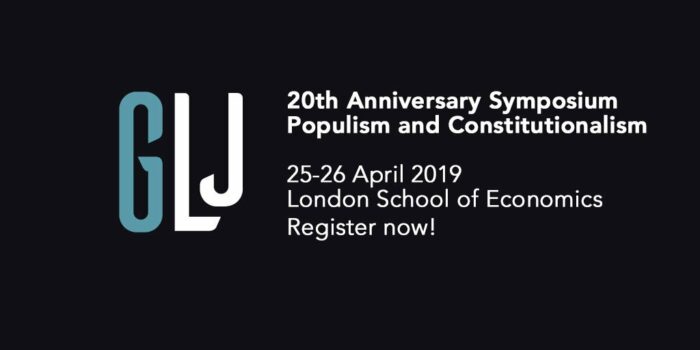